You are using an older, unsupported browser. Please visit this link to contact us.

Up to 10 weeks free on select homes!*

*Offers good for new residents only and vary based on lease term and home selected. 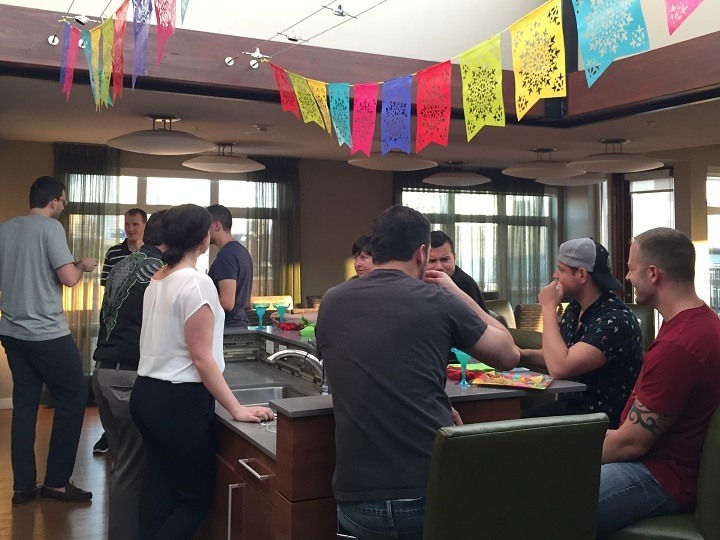 At The Lyric we took part in the festivities by throwing a Cinco de Mayo fiesta!! Residents were greeted by streamers, chili peppers filled with candy and margaritas…salty rim and all! The bar was converted into a nacho bar with every topping imaginable.

It was a gorgeous Seattle evening and with a margarita and loaded nachos in hand, residents made their way up the rooftop deck to take in the sunset and relax.  A fitting celebration! 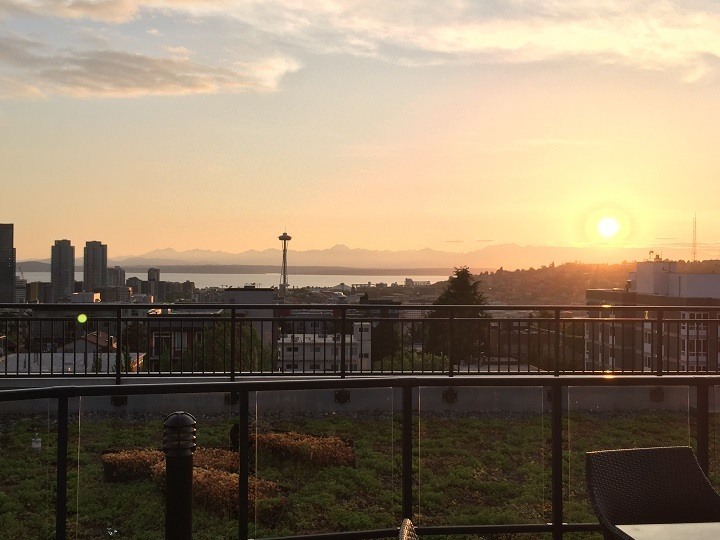